Puig de la Nau is a small mountain located to the north of Benicarló, next to the “Aiguadoliva” ravine, which serves as a natural border between Vinaròs and Benicarló. On the east slope of this mountain at a height of between 95 and 110 m above sea level, are the remains of an old village dating back to the 5th century BC, which presumably was the origins of the village lying in this coastal plain where the present day Benicarló can be found.

The hillside village of Puig de la Nau comprises some horizontal streets which are adapted to the topography of the mountain, and others which go up to the top part where the wall can be found. Nowadays the most interesting feature to be seen is the high walls belonging to the houses, a testimony to the oldest urban culture which developed in Benicarló.

Different excavation campaigns at Puig de la Nau indicate an overlapping of habitats whose chronology spans from the end of the bronze age and the beginning of the iron age right up to the time when the Iberian culture was in full force, in other words from the eighth century BC up to the fifth or beginning of the fourth century BC. It was at this time that the village was in its greatest moment of splendour; the remains of some houses are still standing, and there are also many archaeological materials which appeared during excavations carried out at the site.

Some of these materials and their presence in the village are greatly related to its inhabitants, at least in a commercial way, with people coming from the colonial Mediterranean sector: Phoenicians, Punics and Greeks. The cultural influence of these villages initiated what we know today as the Iberian culture, the economic and cultural peak, as previously mentioned, is that of the fifth – fourth century BC.Along with the fact that it has been excellently preserved, its particular urban features and the strength of the buildings, this is one of the most outstanding sites in the Valencian Community.

The Iberian village can be visited throughout the year and must be booked through MUCBE: 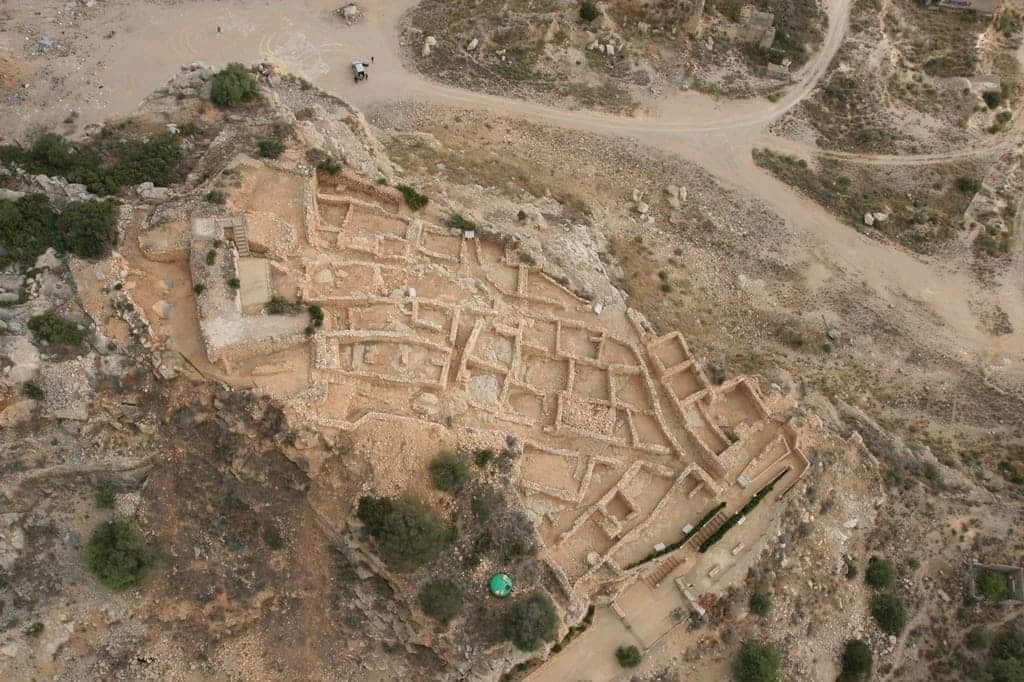