The ‘Benicarló Giants and Big Heads’ group began in 1992. Since then this Cultural Association has aspired to liven up festivals and the culture in Benicarló for over 20 years. They are present at the most important dates on the festive calendar as well as other popular cultural events.

Tolo and Mar are the oficial giants of the town.

More than 200 years ago in Benicarló there were 2 Iberian villages, Puig de la Nau and Tossa, which is where the names Puig and Tossa come from.

Gori is a child and looks a bit of a rascal, he dresses like a schoolboy; his name is dedicated to Saint Gregory, the adored patron saint of the town. Pau is a country man, dressed in a black shirt which is typical of farmers.

The Big Heads ‘cabezudos’, also called “capgrossos” or “nanos”, are different people with huge heads representing different characters. In Benicarló, there are different couples. The grandparents Pere and Càndida, the christians Jaume and Violant, the farmers Uncle Isidre and Aunt Quica, the Moors Gazló and Fátima, the blacks Kame and Fara and the Turks Asian and Ikay.

When to see the Giants and Big Heads in Benicarló

There are various times throughout the year when you can see these giants of popular, festive culture in en Benicarló: 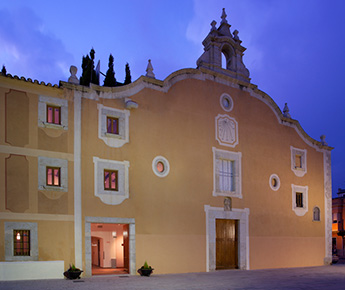 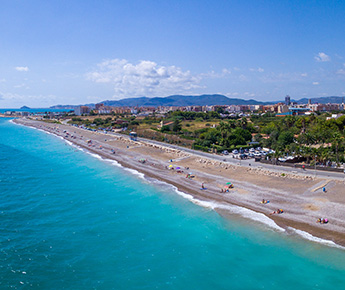 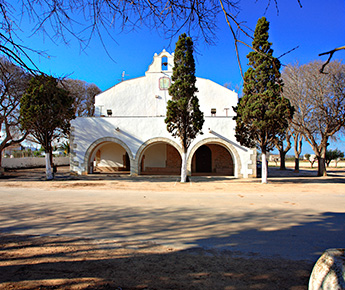