Wine is an element that has been closely associated with Mediterranean culture for thousands of years, since our climate allows for the optimum cultivation of grapevines, and has been key for the progress of all the civilisations that have inhabited this vast territory throughout the centuries. Our Carlón Wine is the legacy of this vintner tradition dating back to the arrival of the Greeks and Phoenicians to our coastlines from the other side of the Mediterranean, with these founding the first trading settlements in history.

Concise history of wines in the Mediterranean lands

The Egyptians, more than 3,000 years ago, left behind evidence of the pressing of grapes and the creation of must or young wine as part of its culture, which was spread throughout the Mediterranean basin over centuries thanks to its sailors and tradesmen. The earliest evidence of wine production on the Iberian Peninsula was brought here by the Phoenicians, who reached our coasts and began to grow grapevines to take advantage of the fine climatic conditions and the quality of the land. However, it would be the Greeks who would popularise the consumption of wine in its colonies on the Peninsula, such as Ampurias, thus extending wine culture throughout the territory.

Yet, if we had to pinpoint a society that acted as the major disseminator of wine culture, it is undoubtedly the Romans, who came to the Peninsula in the 2nd century BC and who intensified the culture of wine consumption, with one of the main nuclei on wine production being located in the region named Bética (present day Andalusia) and Tarraco (modern day Tarragona). It can be said that the current lands of the Maestrazgo region were already well-known for their wine-making culture more than one thousand years ago, with many settlements and cities appearing in the environs of the Vía Augusta, the main arterial roadway of the Roman Empire from the Mediterranean coast leading southwards. In our region, the Romans employed a very special manner of wine-making, leaving it to ferment in sun-drenched rooms inside amphora and close to fireplaces, meaning that the wine acquired a series of features and properties that differentiated it clearly from that of other provinces.

The Visigoths, the subsequent culture that inhabited the Peninsula after the Romans, were well aware of how to continue the Roman wine-making legacy owing to everything they had learned from them over centuries of relations. Aside from bring a highly-prized product due to its qualities (from a medieval outlook, it strengthened the spirit and cleared the mind), drinking wine was, often, safer than drinking water, as it acted as a means of “disinfectant”, considering the lack of water purifying resources.

At the beginning of the 8th century AD. Another culture reached the Peninsula, highly different to its predecessors, and one that would ultimately also be a determining factor in the evolution of wine culture in the region, the Muslims. Despite the prohibition issued by the Koran on the drinking of fermented and alcoholic libations, the consumption of wine seems to have been generalised amongst the shared population of the Islamic region, since, amongst other reasons, the historical background of this highly advanced culture was linked, however, to classical Mediterranean cultures, such as the Greek and Latin. The Christians, evidently, did indeed consume wine habitually, and although the production of must or young wine, with a lower alcohol content and more socially accepted on the part of the Muslim community, became the most popular beverage over these centuries, wine production did not cease on the Peninsula.

In the period of the Muslim conquest, from the beginning of 13th century onwards, a new player took a highly significant stake in the production of wine: the monasteries. Thanks to them, some of the most renowned denominations throughout the world would come into being, such as Ribera del Duero, Rioja, Priorat or Penedés amongst others, closely linked to the pilgrimages of the Camino de Santiago. 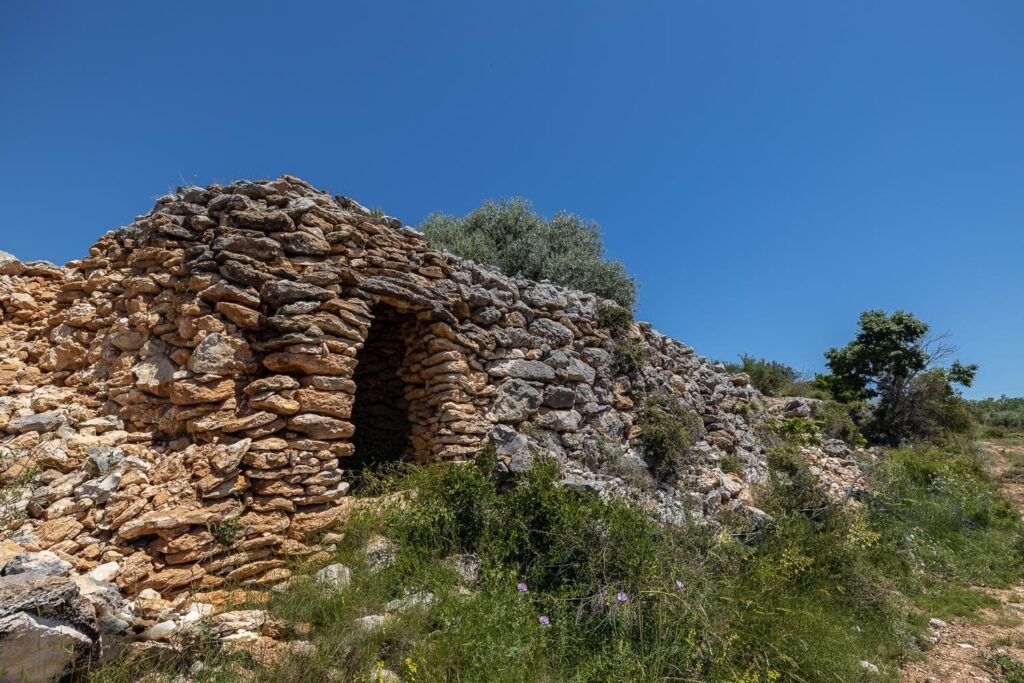 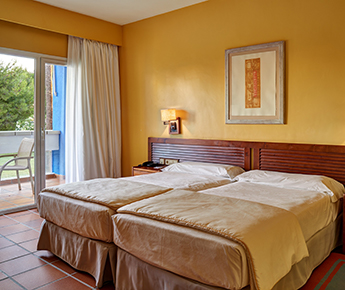 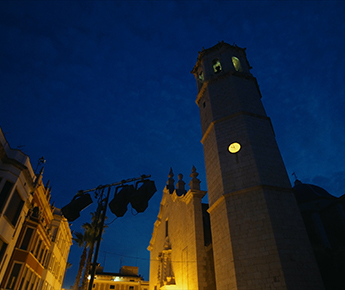 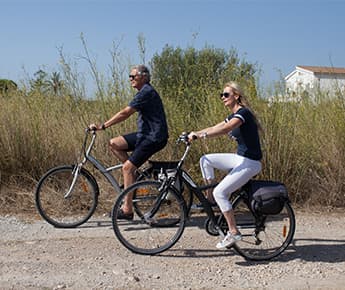