La Casa del Marqués (The Marques House) or The Miquel family house is a baroque mansion from the seventeenth century which became property of the Miguel and Polo family at the end of the eighteenth century. The family, whose stone coat of arms is still preserved over the door, converted the house into a luxurious residential mansion. The most valuable room in the building is the kitchen, which is decorated completely with Valencian ceramic tiles from the eighteenth century, representing daily domestic scenes from that era.

One feature that stands out is that according to these ceramic scenes, there were still black slaves in eighteenth century Benicarló.

The interior of the Marques House

his enchanting seventeenth century baroque mansion, known as the Miquel or Marques family House, was declared a Property of Cultural Interest in 2007. It was built on the ruins of a gothic palace which was the headquarters of the commander of the Order of Montesa.

In 1776 it passed into the hands of Mr. Joaquim Miquel Lluís, who converted it into a warehouse in the Grau, and the building which was in bad repair at this point was transformed into a luxury mansion for the Miquel and Polo family. The stone coat of arms of this family is still conserved above the main doorway. From outside you can appreciate the interior distribution, which is standard in this kind of building: ground floor, mezzanine, main floor, and second floor where you will find three bulls-eye windows.

On the left hand side of the front door there is a window, and on the right there is a door leading to a chapel. The entrance is large and still paved with pebbles and stone guides so that horse carts could go right through to the back of the house between two symmetrical stairways. 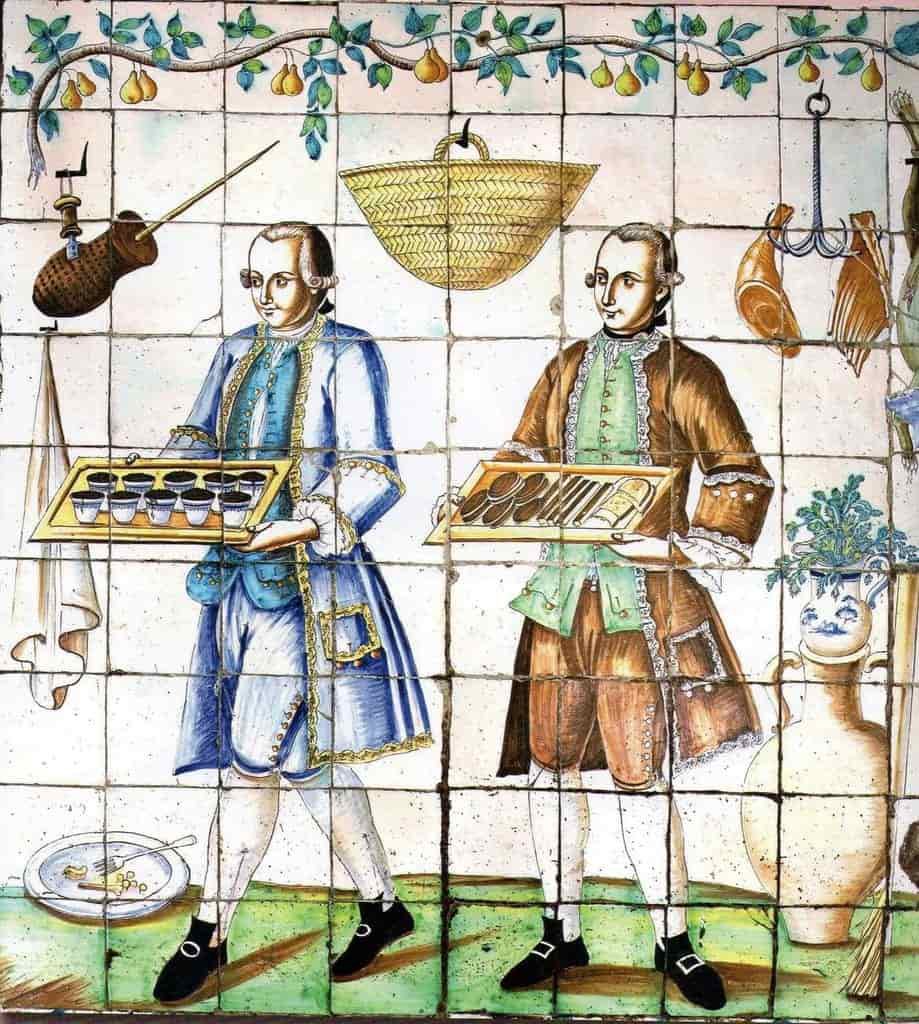