The last year that this building was used as prison was in 1960. It dates back to the end of the fifteenth or beginning of the sixteenth century, and is located in the main street (Calle Major), on the corner of Calle de la Presó (Prison street) leading through an arch to Calle Sant Joan (Saint Joan street) and then to the Gothic Hall. It was built under another building from the fourteenth century which was on one floor and also used as a prison.

This large building had a ground floor and two upper floors and the back part led on to the Town Hall, the Gothic Building, where the prisoners were sentenced. The dungeons (here prisoners were sentenced to death), were on the ground floor, as was the jail; the first floor was where the jail-keeper lived and also where the women’s jail was; the second floor was used for common prisoners, although it was also used for soldiers during the Carlist Wars.

At present, only dungeons from the fourteenth century and exterior walls from the sixteenth century remain. This building is currently used as an educational establishment called ‘Centro de Estudios del Maestrazgo’.

The prison can be visited upon request. Bookings should be made to MUCBE:
Telephone 964 460 448 | correu.mucbe@ajuntamentdebenicarlo.org 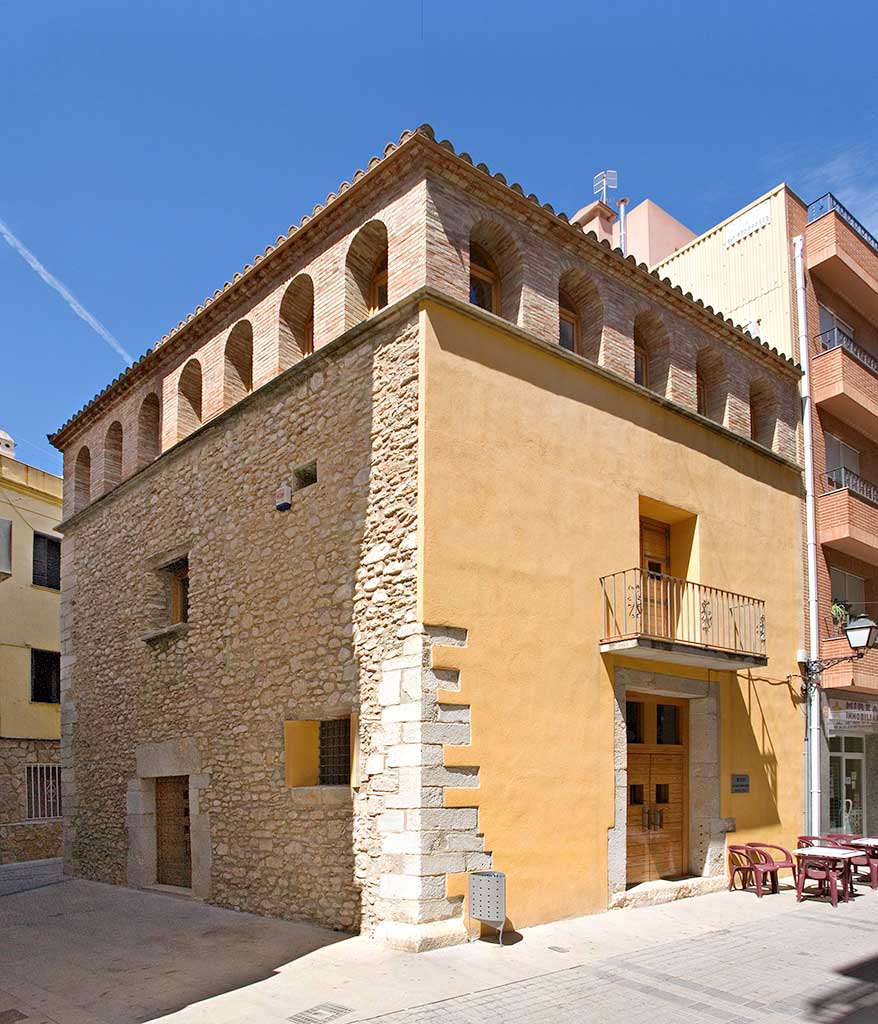