If you would like to know how people lived here in the old days in Benicarló, then we suggest you visit Benicarlanda or Santa Cándida House, which is located in the street with the same name. This is a good example of the type of traditional houses that builders from Benicarló used to build in the town centre. This architectural style was very popular towards the end of the nineteenth century. These Benicarló houses usually had one ground floor, two upper floors and an attic at the top.

But what’s the history behind Santa Cándida Street and that era?

This street was part of the Santa Bárbara district, one of the first suburbs in Benicarló to be built outside the wall. At the time when these traditional houses were built, agriculture was one of the pillars of the economy in the town. Over the centuries this subsistence farming evolved into what was mainly the marketing and exporting of Carlón wine. There is evidence of wine production in Benicarló even before the sixteenth century, when it was first exported to Europe. It was very much appreciated by Europeans not only for its flavour but also for the fact that it could keep for a long time.

During the last part of the nineteenth century, Benicarló wan the main producer and exporter of wine in the whole province, as French vineyards were damaged at that time. Any surplus of wine had been exported since the eighteenth century and this became the main engine of economic growth in Benicarló until the twentieth century. The families which benefitted mostly from this were bourgeois landowners who got richer and owned the finest houses. Apart from the daily labourers working for the landowners, a prosperous business arose, which was based on the cultivation of grapes and the production and exportation of wine. This in turn led to the start of an additional industry of master coopers and the construction of Benicarló harbour.

In 1902, a phylloxera plague caused havoc. This insect originated in the United States and feeds on roots and vine leaves, it came by means of Tarragona and became widespread throughout the region. In a short time it wiped out most of the vines in Benicarló and Vinaròs and put an end to the producing and marketing of Carlón wine.

The Benicarlanda House can be visited upon request. Bookings should be made to MUCBE: Telephone 964 460 448 | correu.mucbe@ajuntamentdebenicarlo.org 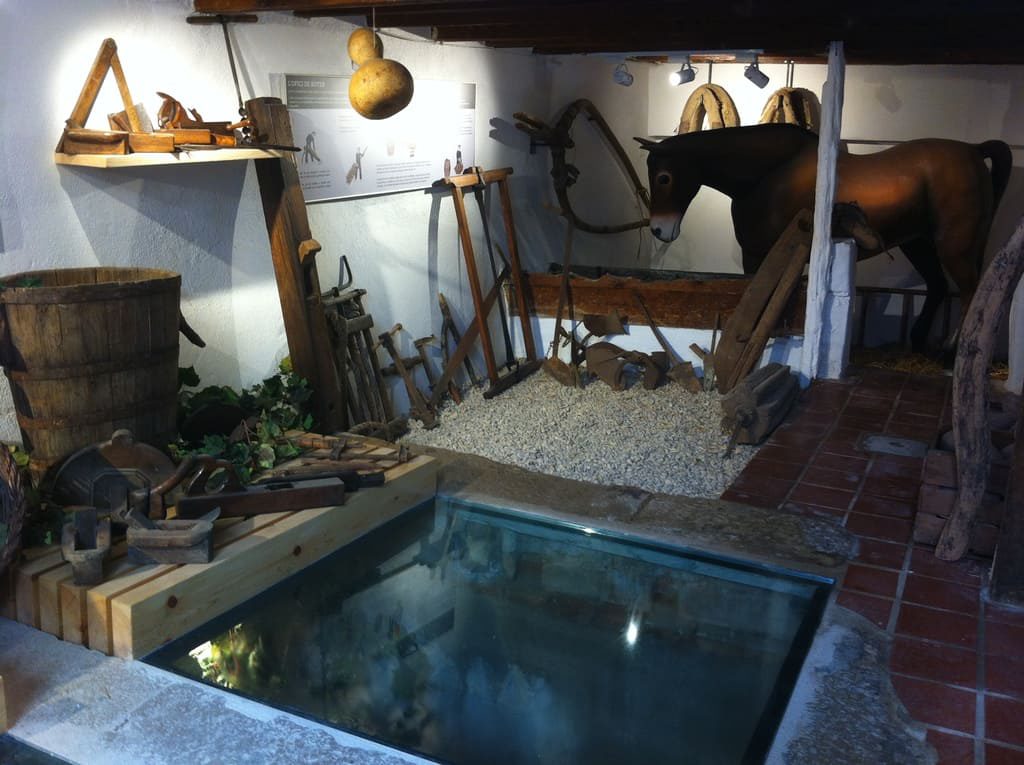