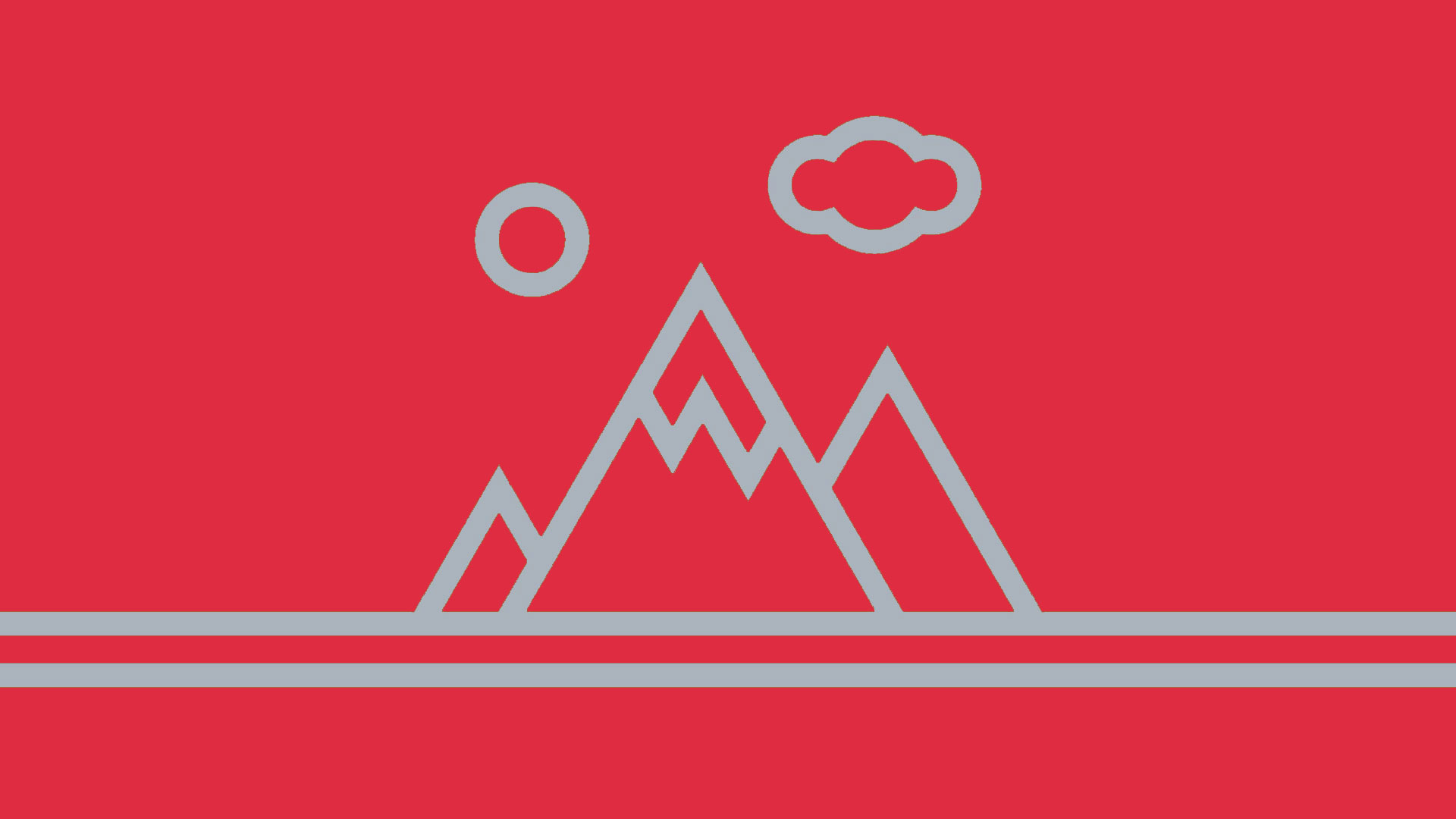 US and 11 other countries reach landmark Pacific trade pact

Trade ministers from 12 countries announced the largest trade-liberalizing pact in a generation on Monday. In a press conference in Atlanta, trade ministers from the US, Australia and Japan called the the Trans-Pacific Partnership an “ambitious” and “challenging” negotiation that will cut red tape globally and “set the rules for the 21st century for trade”….